Before the world woke up to the endemic global issue of plastics pollution in our oceans, Greenpeace reached out to London design agency Lovers to help put the problem on the front pages. With the End Ocean Plastics campaign planned, Lovers was enlisted to design a toolkit including a typeface, imagery, textures and colour scheme for Greenpeace’s in-house design team to employ across all sorts of media, when the time was right. “The idea was to create a campaign to make people see that it’s grim,” Lovers’ founder Alex Ostrowski explains to It’s Nice That. “To make them think ‘I’m so viscerally disgusted by this that I need to take action.”

By way of initial, firsthand research, designer on the project Paul Kelly went down to the Thames Estuary where he had the glamorous task of sifting through rubbish found on its banks, gathering a bag of visual inspiration. Sending Paul on his trash picking mission was intended to “bring the gift of the subject matter” into the work, inspired by a comment Greenpeace had made in their brief to Alex. “They called the oceans a ‘brand soup’, describing the lumps of brands that are floating around in there, so we thought we’d fish out what was in that grotesque soup, and use its deformed, yet weirdly transfixing aesthetic for the work.»

The branding therefore aims to reflect what brands look like “when you hoik them out of the sea, all salty and knackered,” Alex continues. He describes how they took a clean typeface and distressed it to look like it would on a partially eroded and crumpled plastic bottle dumped in the sea. To add authenticity, the resulting typeface features three versions of each letter. “It uses this tech called ‘contextual alternates,’” Alex says. “Imagine seeing the word ‘banana’ with all the letters eroded – they wouldn’t all be eroded in the same way, so if our typeface did, you wouldn’t believe it. So when you type, each ‘a’ would be different, it knows not to show adjacent duplicates.”

Lovers also mocked up how Greenpeace might deploy the toolkit in a series of campaign images. For example, the kit uses scanned images of disposable cotton buds – a major feature in the oceans’ plastic pollution – to depict numbers as tallies, like scratches on a prison cell wall. Other items Paul found on his mission include a plastic skull, which is used in an image with the type stating “What Dies Beneath”. The toolkit has since been used for multiple campaigns to raise awareness of the plastic problem. 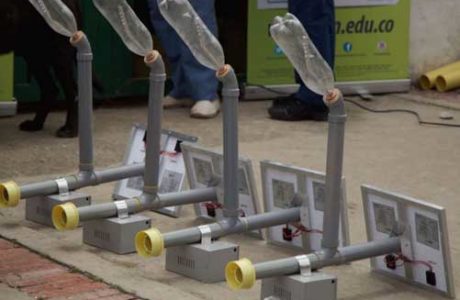 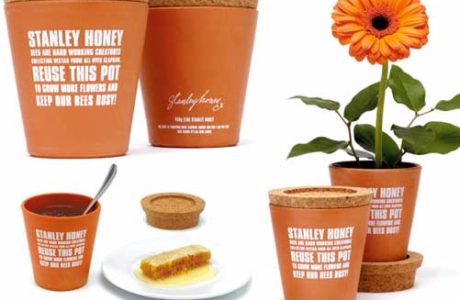